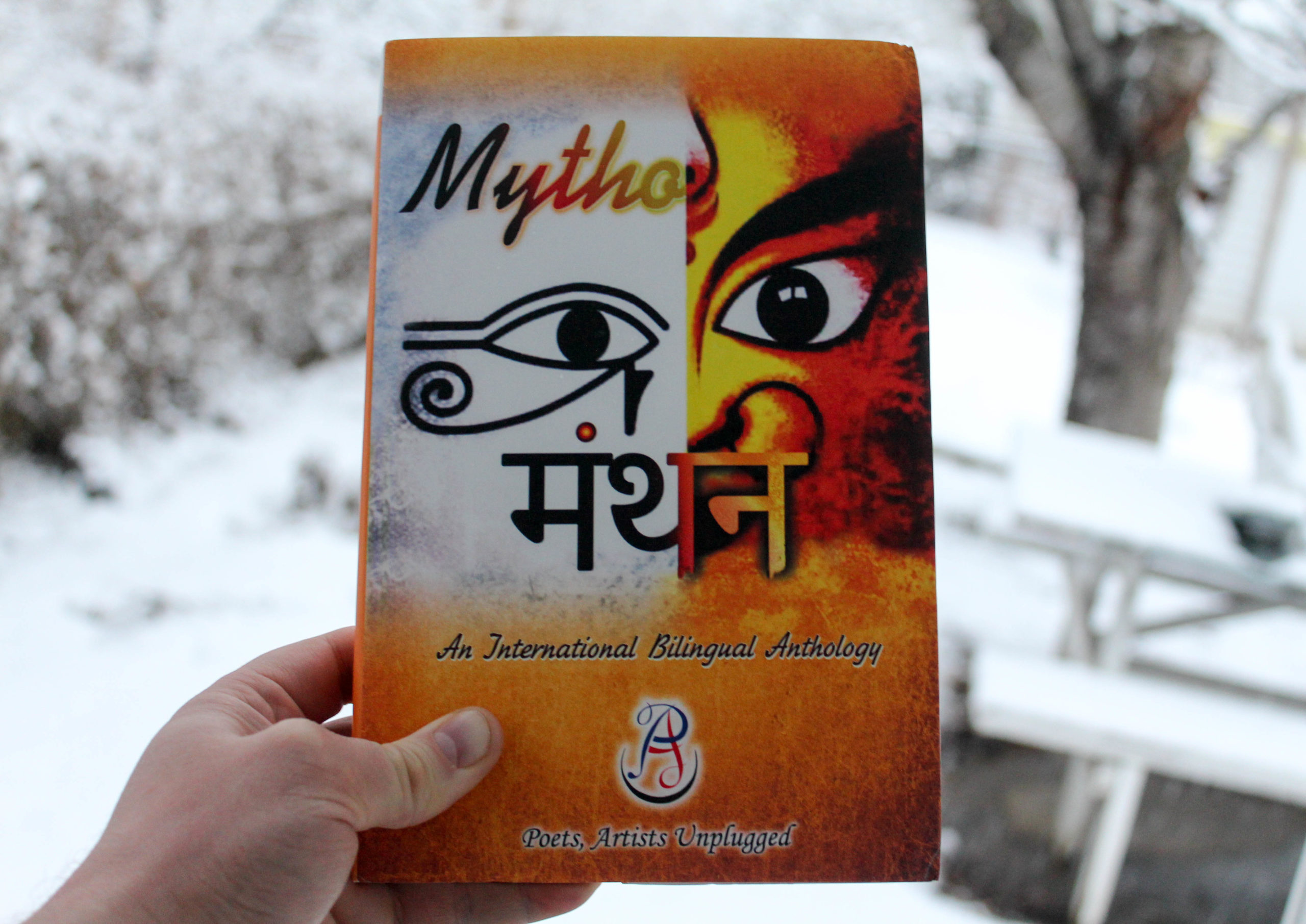 –A vagrant figure, heaven-cleft, wailing moons at the feet of a bronze shrine, mourns in shrouded desolation–

SCENE: The break, bleak is cast asunder, cold-ridden by the dawn’s rays; the hallow’d light creeps through the glass roof—spearing spirited veins of the hanging garden’s flora with fire. Existence itself is fickle-caught and suffocating as the thorny flowers drink their dark matter illuminate and strangle the sweetest angel stony without the simplest of thoughts.

[1] Samæl here refers to a mythological figure (an allusion) as well as the name for another character, who himself is a dæmon—that concept having originated from Greek mythology but here has been reimagined within the poem’s story-world as a master species for all supernatural beings/creatures. Each dæmon is a hybrid entity, having access to and being limited by the forms/races that it rules over. Dæmons themselves are a powerful divine essence/identity that coexists with a sentient host. “Samæl” translates as “Venom of God,” and he is the only higher angel in traditional Jewish lore who is both good and evil. Samæl gives the gift of vampyrism to Nashir in order to spare his life and transform him into a vessel of Justice—to see sparks of change happen in this timeline of eternity.

[2] Instauro Vitam is Latin for “I renew/restore life.” This term is used within the series to mark the transfiguration date of the mortal into a vampyre much like anno Domini, or rather A.D. It represents the new life and rebirth of the vampyre into the world of the Aristosis, or rather creation itself and the lived universes within the poem’s cosmology. The Roman numerals come out to 8824 years.