I am preparing the pitch and the pilot issue of this graphic novel series, SAMÆL 01: “Immortal Auguries,” for publishers.  Vladimir Kuzmanov is one of the lead artists, and the series to date has two storyarcs completed in terms of the writing. The graphic novel is about dæmons, the oldest supernaturals and the originals of all non-human races. While doing research, I became interested in the mythological figure of Samæl, who is the only angel in Jewish lore who is both good and evil—i.e. the angel of death, in deciding the direction of the series and the kind of stories I wished to tell. The name “Samael” (“סמאל” in Hebrew) translates as the “Venom or Medicine of God.”  There is even some loose textual evidence that this term and figure predates Judaism and the Hebrew language within the Fertile Crescent, and Samael was likely a local deity known as the “blind god.”

The story follows Samæl (a divine essence embodying light and darkness) and his host Leon Azul Coelhera, who transforms into otherworldly begins in conjunction with the dæmon’s immense power and identity. SAMÆL is set in its own speculative and alternate-history multiverse, and Leon and Samael’s storyarc deals with the nuanced art of redemption. But there are many other stories and characters throughout this series. The sequential narrative itself is a dark mythopoetic, gritty storyworld with stark splashes of bright romance. All of this is, more or less, my uninhibited excuse to explore world mythology. There is also an equal drive to experiment with form and engender poetics as it relates to the series and the comics medium. 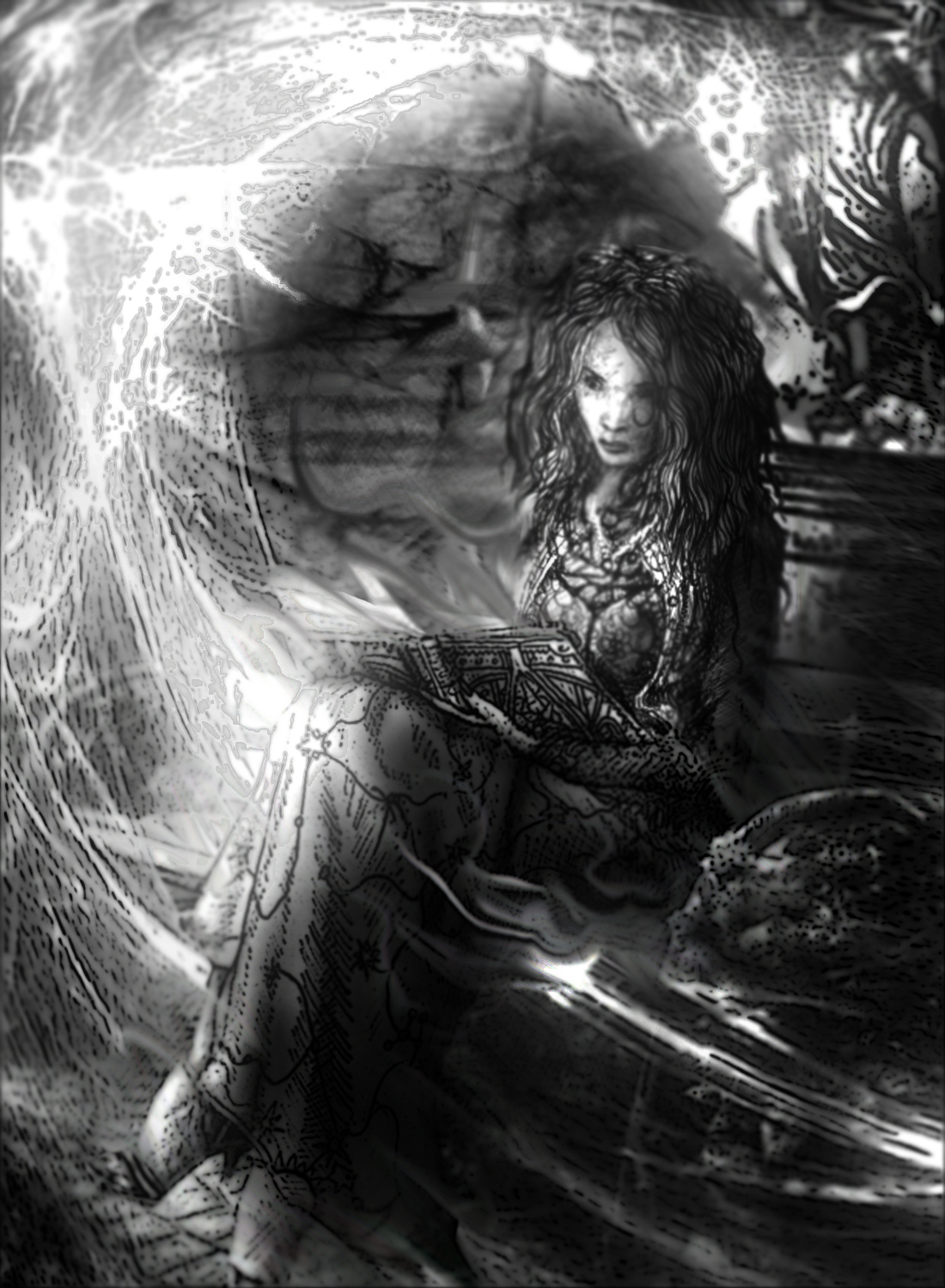 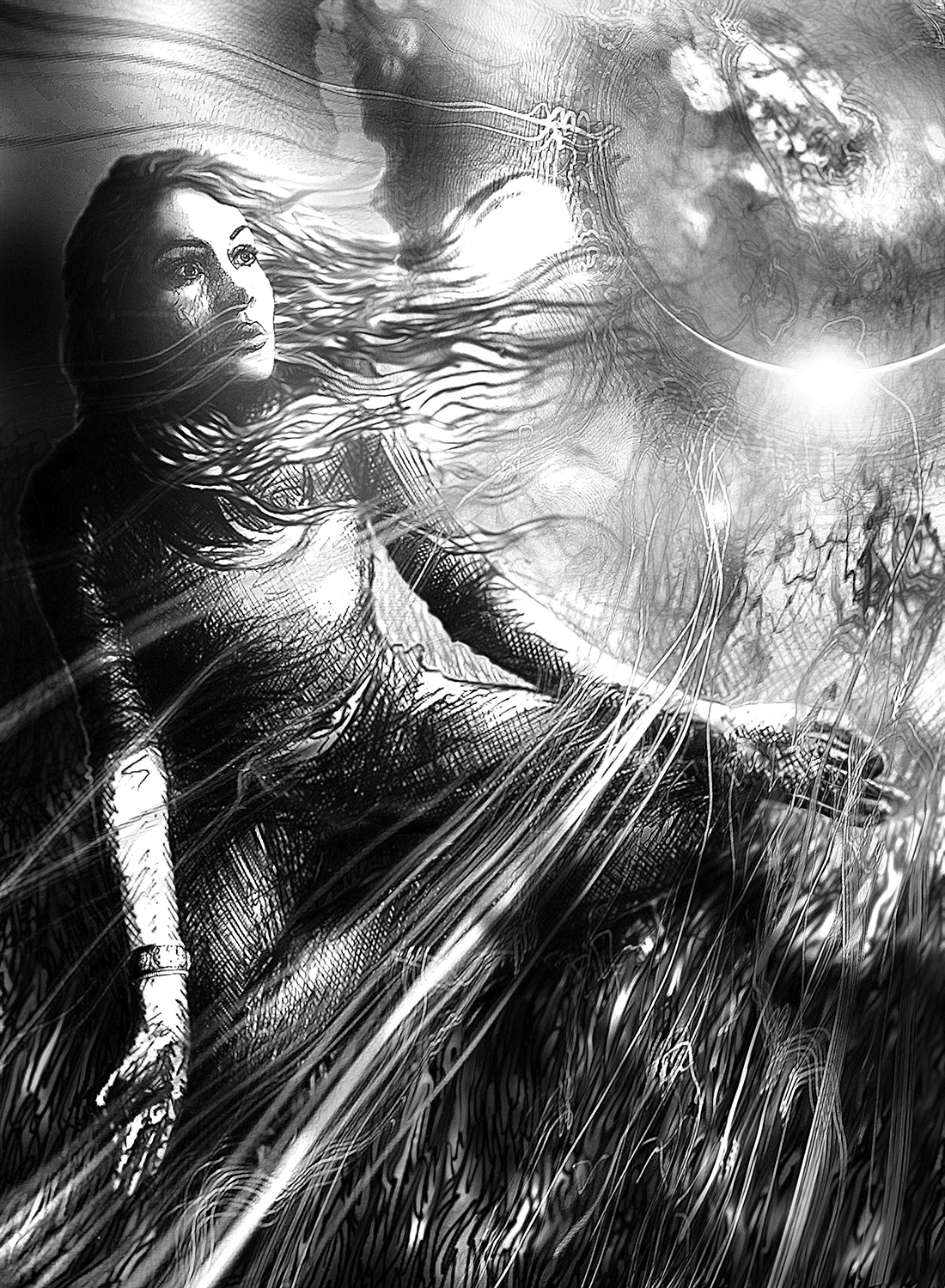