I am developing a fantasy Bildungsroman about a chess protégé to pitch and publish with Image Comics—or another creator-owned publisher.

Crysalym is a short comic series, about a young traveler who finds himself immersed in a hidden world of enthralling mysteries that exists within the single confines of a legendary artifact, and this item alone as an intermediary holds grave importance for the destiny of all worlds intertwined in his revelatory, fated quest…

The story starts with, ARNOLD, a precocious loner and burgeoning chess champion, who receives a special gift from his estranged grandfather on his fourteenth birthday, and that very gift is none other than the Crysalym, a golden heirloom of timeless mystical portent cast into existence by old-world sages. The Crysalym remains dormant for days, standing elegant as a sand globe to a hallowed city seemingly lost to time. Then thunder strikes wild, the night’s storm beacons Arnold to the Crysalym, which reveals its ageless secret as it slyly ensnares him within its world—a necessity that surely brings forth the Crysalym’s prophecy, fury and all. Marked with the Crysalym’s scar, Arnold finds himself bound to three mates—a lordless knight, a mute enchantress, and a timid giant. With time, Arnold discovers the truth that all were chosen by his grandfather, whose vast influence upon this world grows weaker as a malevolent empress plots to overthrow these regent controls. She wishes freedom from the Crysalym, forever endangering the delicate balance finely struck by the old-world sages.

I have recently been in communications with Dave Mims to steer the series as its visual artist. He is the artist for the series, Scrimshaw, and has many additional credits as a seasoned freelancer. 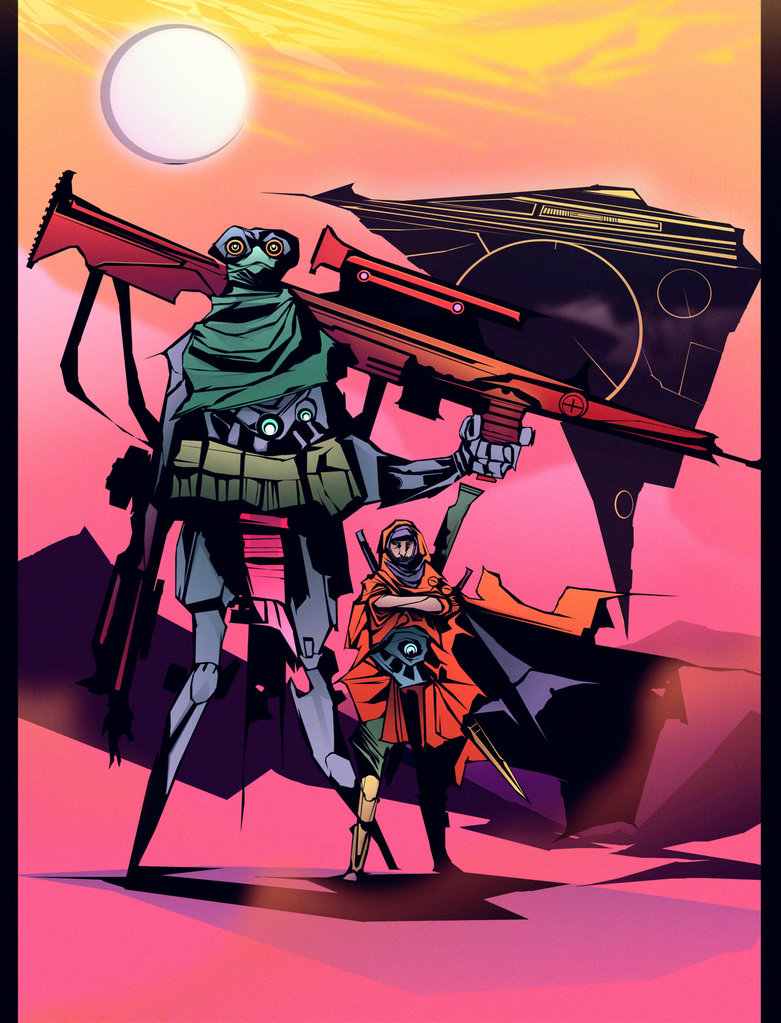 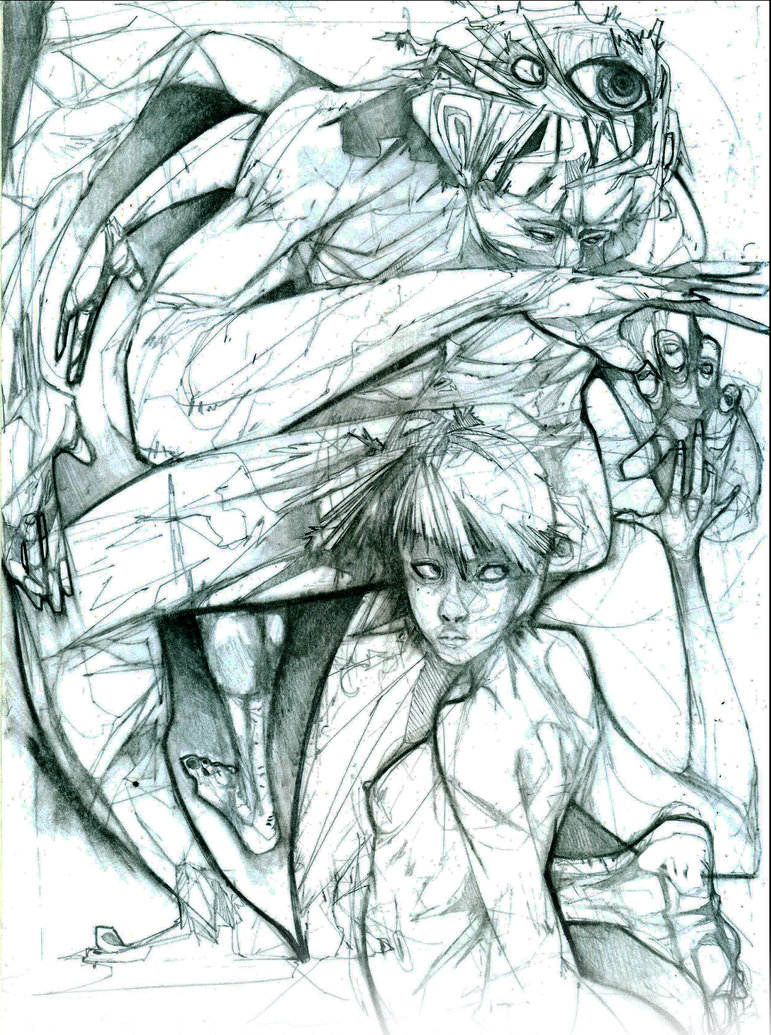 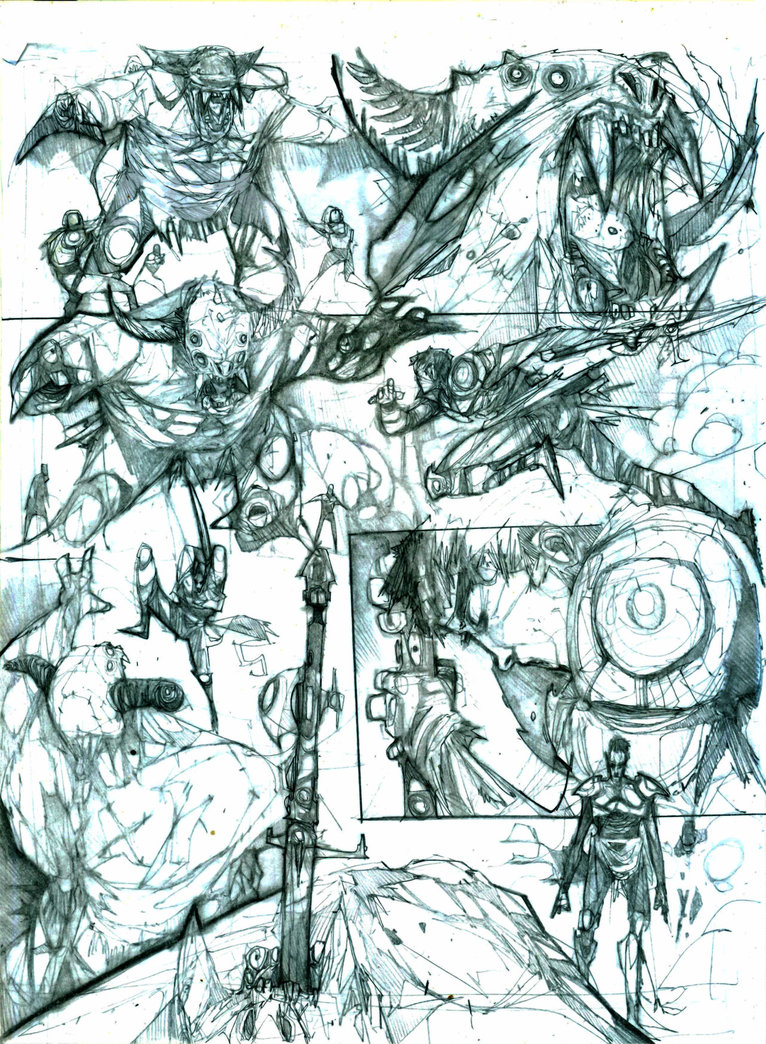